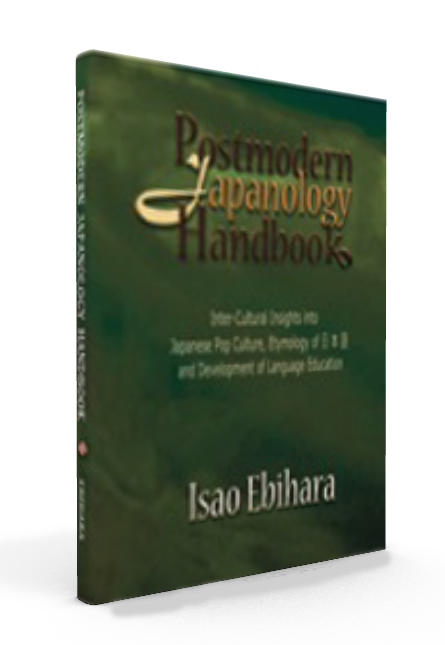 Dr. Isao Ebihara, a native of Japan, has been teaching the Japanese language to college students in the Vancouver area of Canada since 2001. He understands that the syntax of the Japanese language is unique and significantly different than English and other European languages including other Asian tongues. Dr. Ebihara is aware that the differences between the syntaxes and writing systems of the Japanese and other languages give significant challenges to many students, particularly from the Western hemisphere. This book was written out of a realization that students need something more than a textbook. This work includes various levels of the Japanese language/culture to be utilized by students as a guidebook to review their learning. The text may also be a handbook for the Japanese culture as well as the language. This volume is a guidebook which combines chapters of plain introduction of Japanese grammar and discussions of cultural components including culinary and pop-culture together. The author's desire is to explain the raison d'etre of the Japanese language and culture, rather than simply responding to a fascination in a trend or fad.