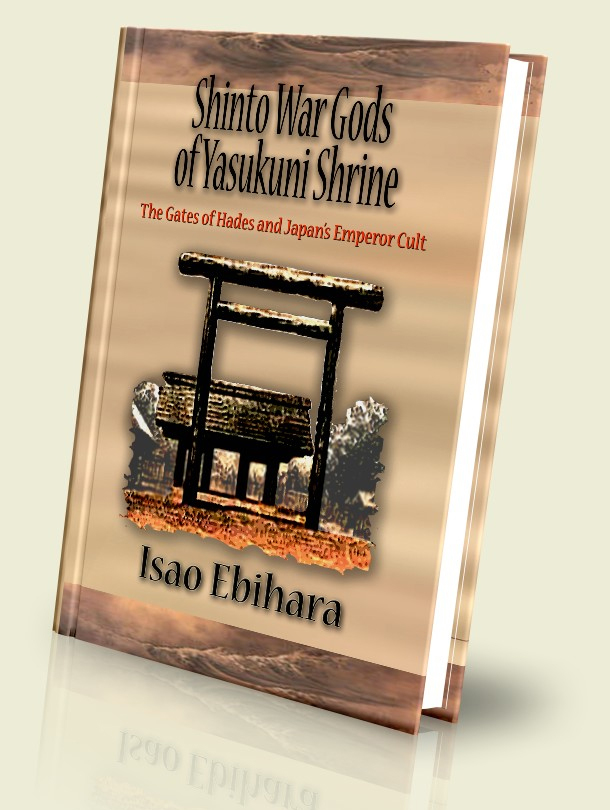 The Yasukuni Shrine or Yasukuni Jinja, with the literal meaning "peaceful nation shrine" is a controversial Shinto monument located in Tokyo, Japan. It is dedicated to the spirits of soldiers and others who died fighting on behalf of the Japanese emperor. In the decades since World War II, the Shrine has been a source of many controversies among them the inclusion of 14 Convicted Class-A War Criminals (crimes against peace). The shrine's account of Japan's wartime actions are considered by many to be revisionist. Its museum's exhibits and pamphlets propose that Japan entered the World War II in order to build peaceful world without racial discriminations. The primary focus of this volume is a comparison of Shinto - particularly Pre-World War II Shinto - to today's pop culture: its holy war like-jihad on the spiritual, social and political realities of our modern world.